Who knew sago came from a palm tree? Today we were very lucky to visit a small family business where they harvest palm trees to create sago.  It is a fascinating process where the trees are harvested, the trunk is sawn into manageable blocks, the blocks are chipped, the chips are washed and the sago settles onto the bottom of a trough.

The family had done some quick work in the morning to lay offcuts on the path so we didn’t have to walk through the mud.  On the way back to Ambon we stopped to see cloves and nutmegs drying in the sun. 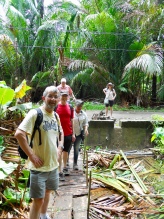 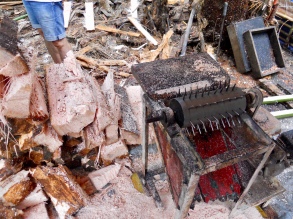 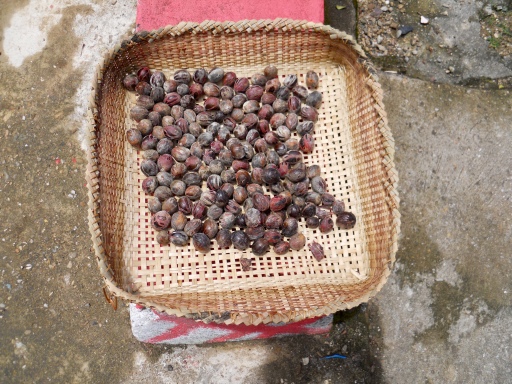 Today we visited the Commonwealth War Cemetery on Ambon.  It is a very peaceful setting in the middle of Ambon city – there is a huge contrast looking out of the cemetery to the traffic and buildings which surround the perimeter .  Some gardeners and care takers live in houses next to the cemetery providing both security and care taking services.  The trees are amazing and provide wonderful shade.

The atmosphere promotes contemplation of the young men who have passed away in wars and are buried there.  It is sad to see so many headstones which have no name and are marked ‘ Known unto God’.

The most recent burial ceremony held at the cemetery was in 2015 for a soldier from the 2/22 Battalion whose remains were found Kupung, Timor.  He was killed during the second world was and his remains were found two years before the ceremony was held. 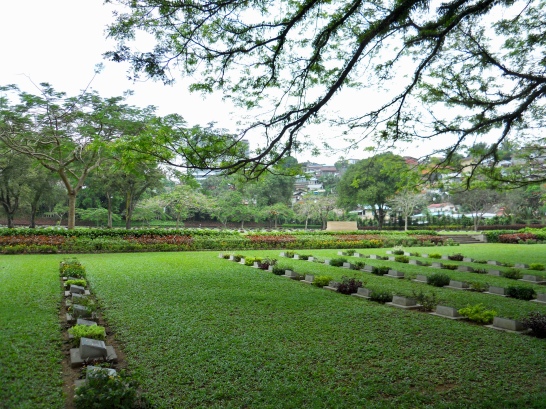 Today we visited the children at Tawiri kindergarten. They were so excited and sang us a song.  We had brought some items for the teachers to help entertain the  children. It was great to see a mission and vision available for all to see and also the attendance roll for the year.  The mission is to foster a love of learning and contribution to the community. 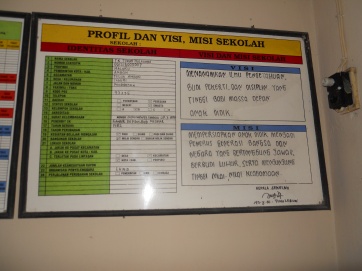 This morning we arrived on Ambon and were very happy to meet our guides Mey and Michael at the airport.

Our first stop was the Australian War Memorial at Tawiri village. https://en.m.wikipedia.org/wiki/Battle_of_Ambon

Unfortunately it was raining this did not stop us from having morning tea and discussing repairs to the memorial which will be funded by Gull Force. 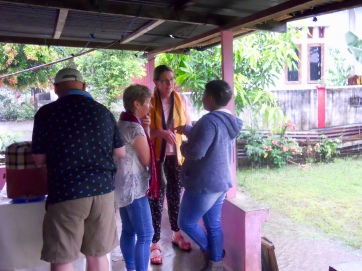 We met at row F in international departures and as Rob predicted there were no other people there in Rotary polo shirts.  As you can see 10 people with 30k each and carry on luggage is a huge amount of suitcases.

Once we arrived in Jakarta we went for an Indonesian lunch in a restaurant with a wonderful mural of significant revolutionaries.  Then it was off Batavia Square to visit Museum Semarang Jakarta, Museum Wayang and Museum Seni Dan Keram.  After a quick cold drink (wonderful lime juice) at Cafe Batavia we went to the port which was very interesting. 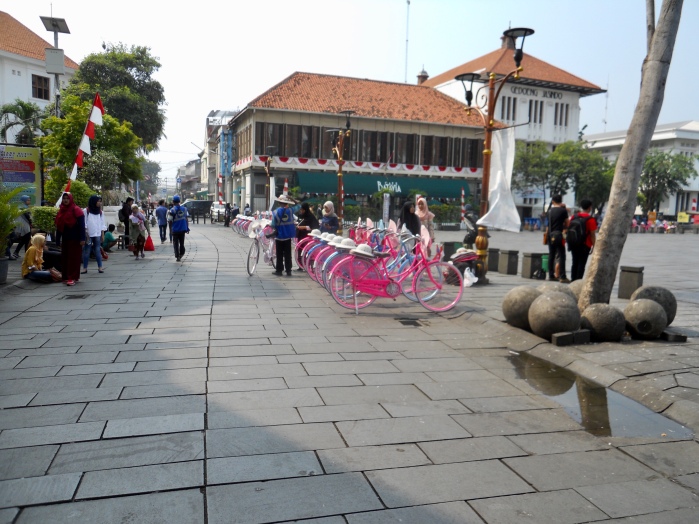 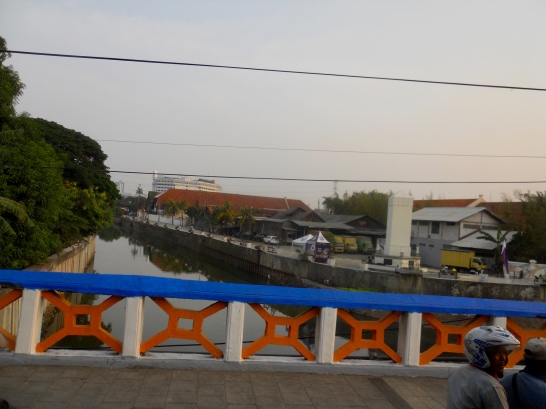 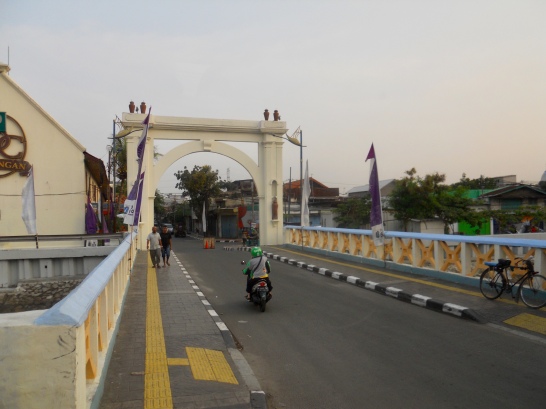 END_OF_DOCUMENT_TOKEN_TO_BE_REPLACED

Above are two photos from our trip in 2016. The first is Rotarians with the Club’s students who we sponsor to attend school. The other is the team at the Tawiri kindergarten.

This year we will visit the kindergarten; two schools; look at the previous projects we have sponsored; look for new projects to sponsor and carry out minor house repairs and painting. 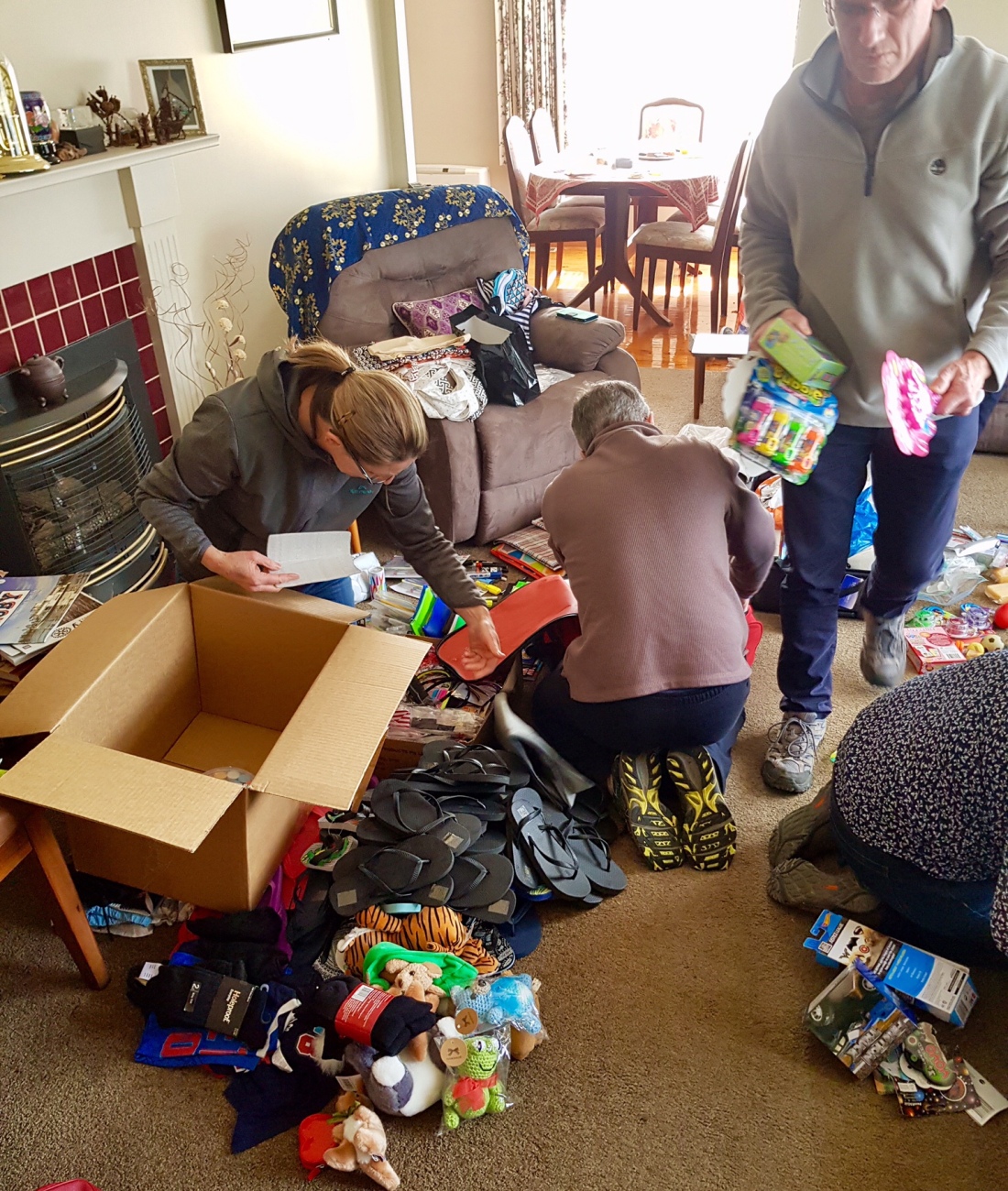 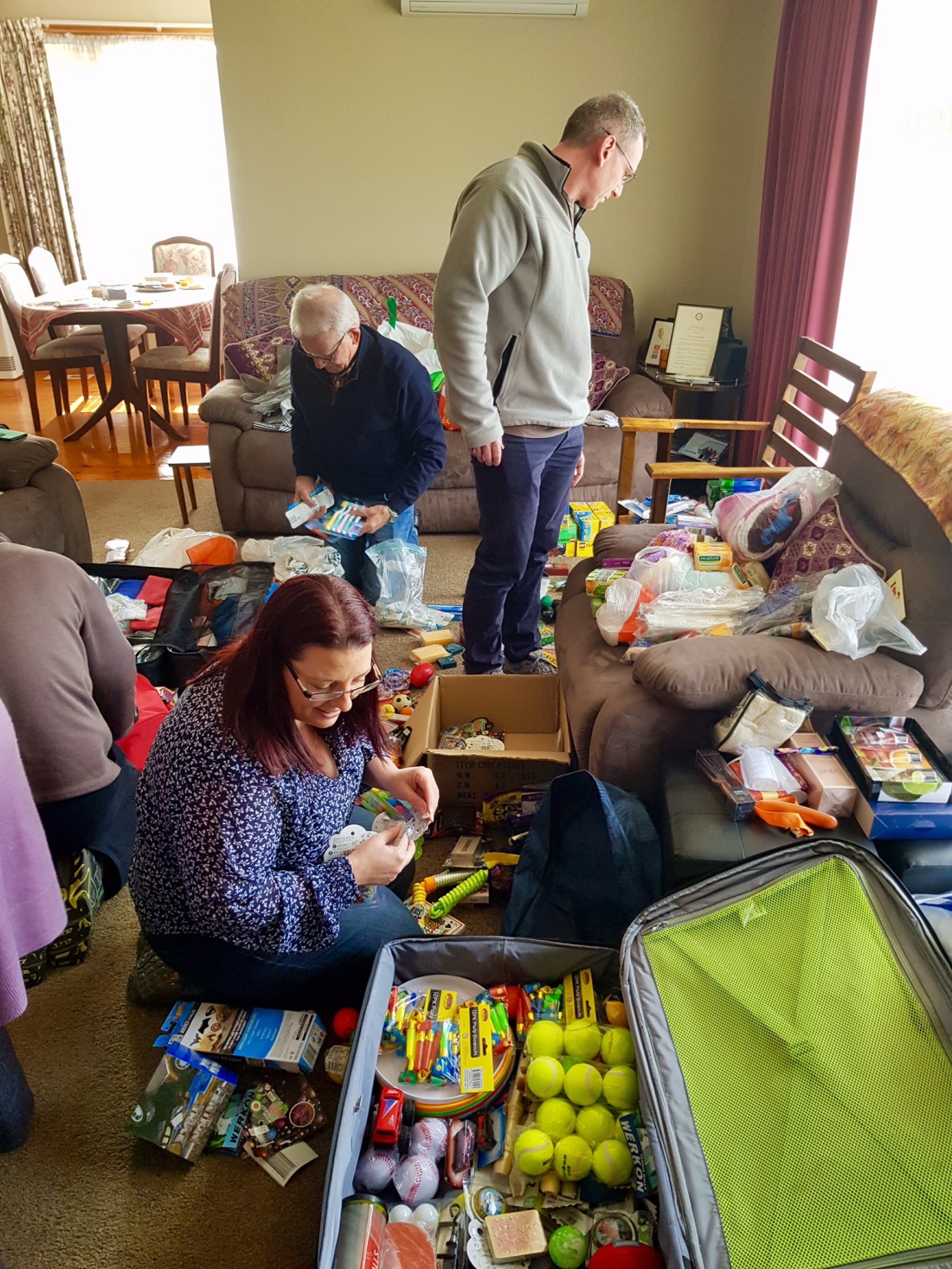